Thesia is stationed in Germany, where African American men are available, yet gravitate toward European women. She joined Attract A Man You Want to attract genuine connections and immediately saw results.

Thesia – “I Attracted a Great Guy”

Here in Germany, African American men seek out foreign women. Being attractive wasn’t a problem, however I lacked the necessary confidence to maintain the situation. Sometimes I even pursued guys I wasn’t even into, just because I felt my options were limited.

I wanted a man who wanted to be in my life, without having to fight for him. I wanted to be more feminine and alluring, and master the art of walking, talking, and smiling with polish.

I watched Monique’s videos, but didn’t join because thought I could do this alone. I didn’t think I needed support because I just felt that if I kept downloading programs, I could work this out on my own.

However, I invested in myself with prayer and faith – and I attracted a great guy.

I met him at the beginning of the program. I wasn’t ready to jump into anything, so I allowed myself to practice with him.

He didn’t give me any butterflies at first, but as our connection grew, I realized that for once, I created the situation. This was a reciprocal situation, not one where I was “chosen” and dealt with the choice of letting someone else’s plans “unfold” around me.

How Thesia Got Her Groove Back – And You Can Too

Before, Thesia admitted to having limited confidence and options. After working by herself to adjust the challenges, she realized that going it alone wasn’t giving her results.

During the program, Thesia got clear on her desires. She applied the tools provided to build her confidence, which gave her the power to attract a great guy intentionally.

Attract A Man You Want prepares you for the relationship of your dreams. The biggest thing we tackle is ANY lack of confidence that blocks you from your desires.

Simply put, confidence is Queen. If you don’t believe it’s possible for you to attract a healthy relationship, then you never will.

If you want to refine your approach so men look at you differently, remain steady and unbothered, and attract steady connections, take the next step and schedule your call. 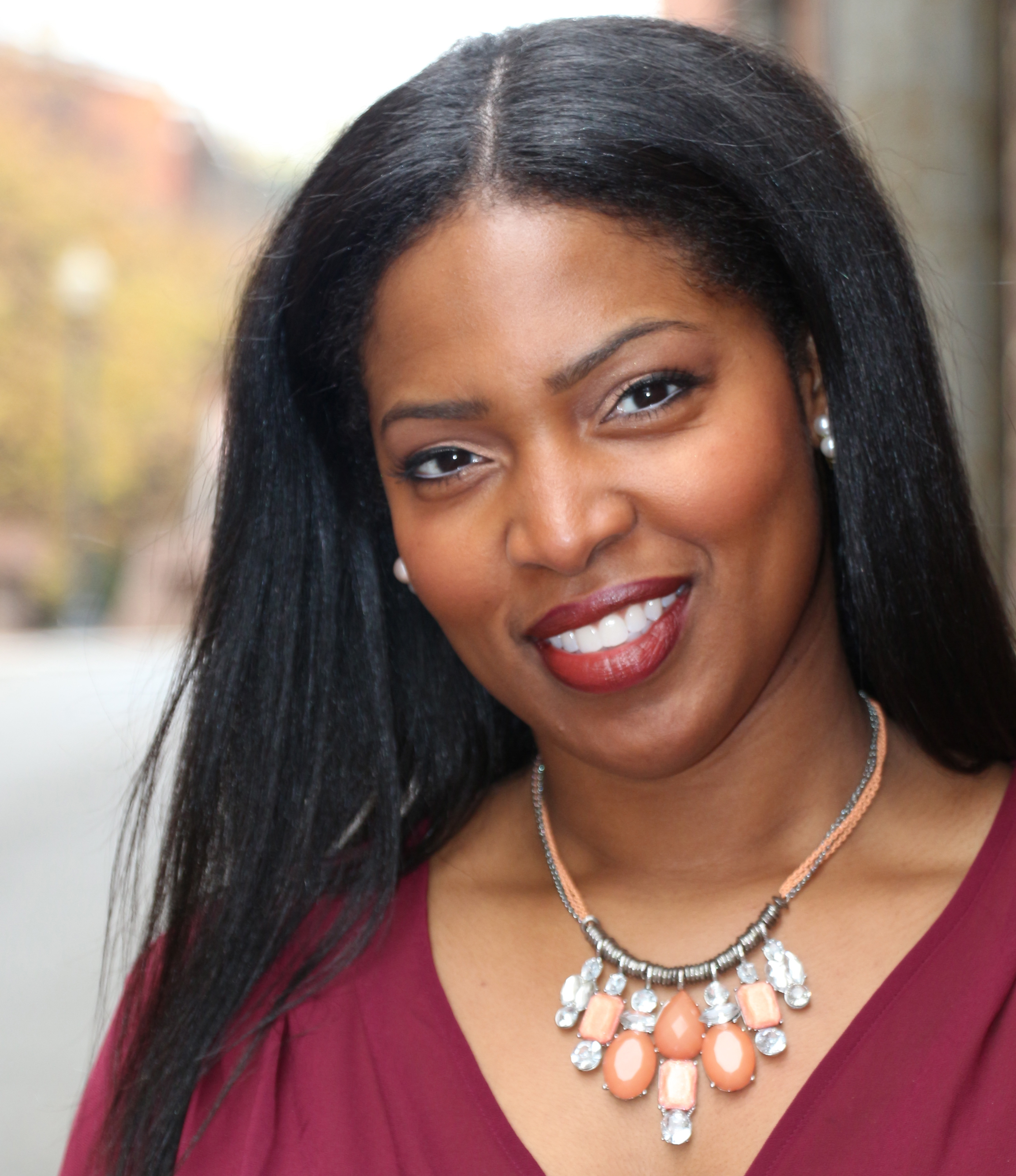 You can get any guy you want… here’s how.
… If Only They Could Find You
You Want A Relationship But…